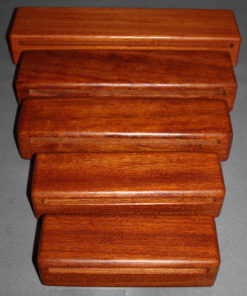 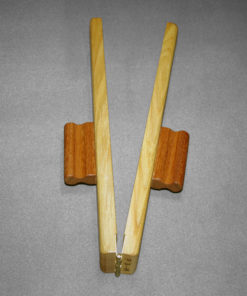 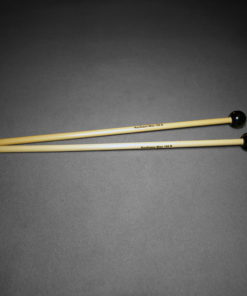 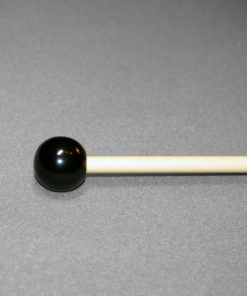 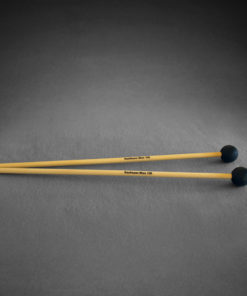 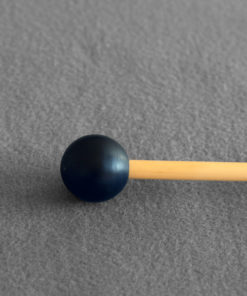 The timpani and percussion mallets (“Kaufmann Schlägel”) have been produced for 36 years now. These productions are only made by hand and – without exception – only in Austria.
The name „Kaufmann Schlägel“ stands for exquisite materials and quality at its best. With these requirements every musician can achieve the best possible sound-quality and thus is professionally equipped for the required tasks. 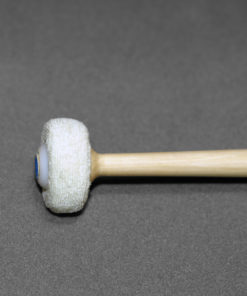 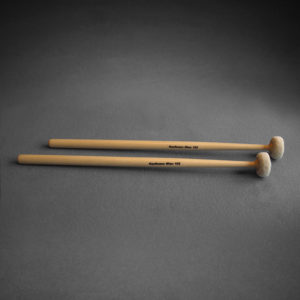 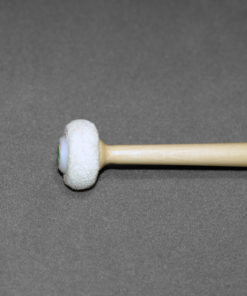 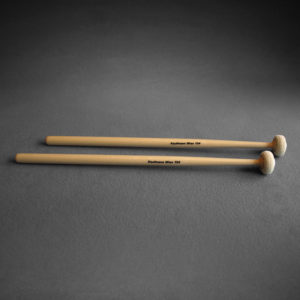 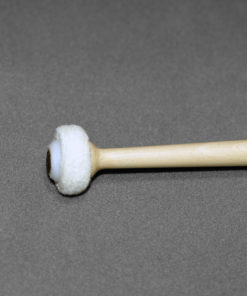 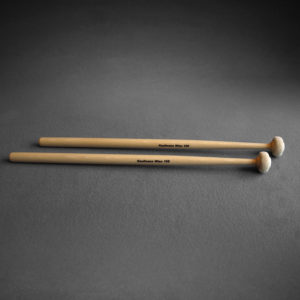 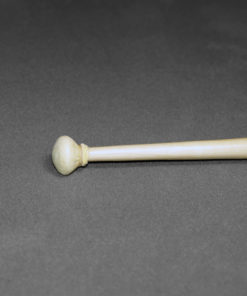 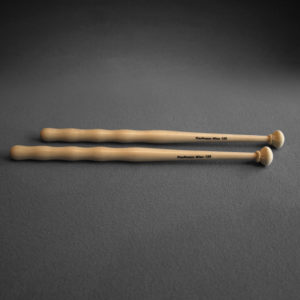 I, Manfred Kaufmann, born in 1967 in Vienna, started my percussion studies at the age of 12 at the University of Music and Performing Arts in Vienna with
Prof. Horst Berger (former solo timpanist of the Vienna Philharmonic Orchestra).

1995/96: percussionist with timpani-obligation at the Orchestra of the Vienna Staatsoper (Vienna Philharmonic Orchestra).

From 1996 until 2010: timpanist in the “Wiener Kammerorchester” directed by Heinrich Schiff, Philippe Henri and Jean Émile Léon Entremont.

Since 1 January 2001: solo timpanist in the Orchestra of the Wiener Volksoper.